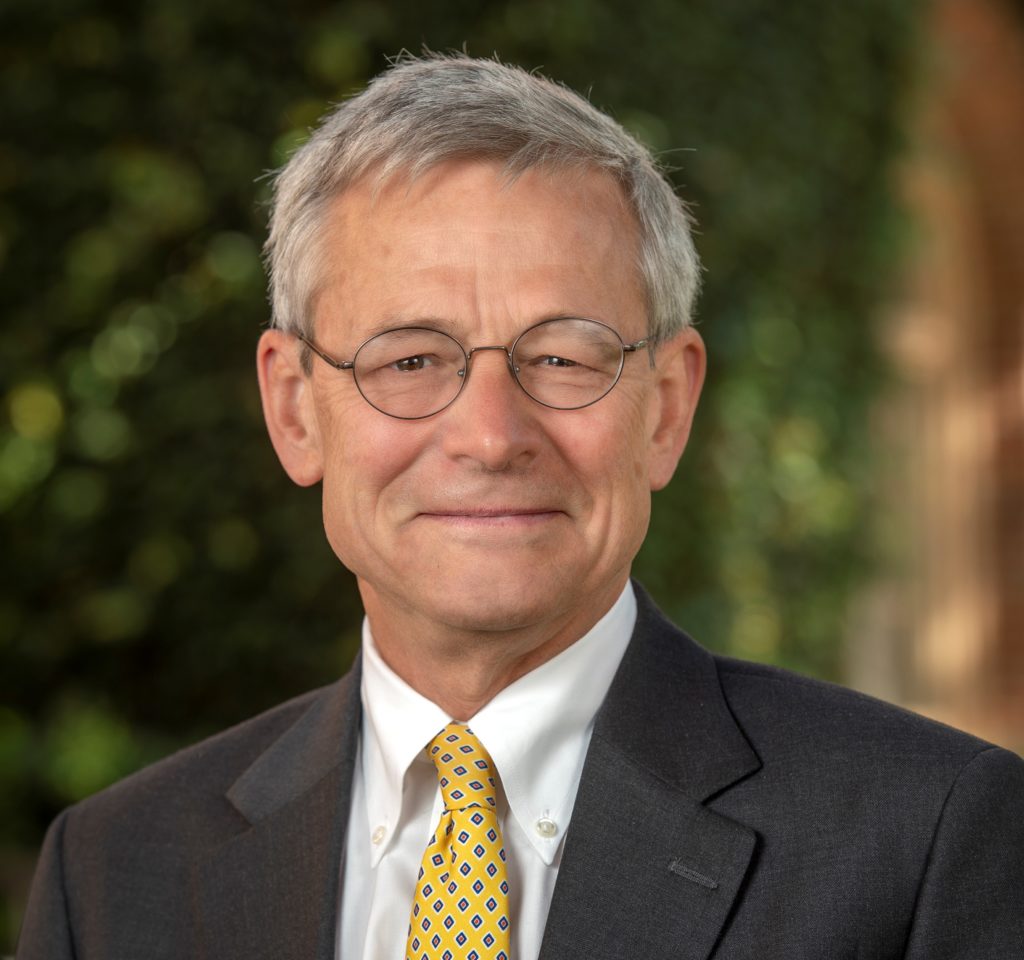 As the university’s second-ranking administrator, he oversees the Dornsife College of Letters, Arts and Sciences, the Keck School of Medicine and 21 other professional schools and academic units, in addition to USC’s museums, and the divisions of student affairs, libraries, research, student religious life, and enrollment services.

Dr. Zukoski received his Ph.D. in chemical engineering from Princeton University and his bachelor’s degree from Reed College. Zukoski served as Provost and Executive Vice President for Academic Affairs at the University at Buffalo from 2012-2019. The University at Buffalo is a premier research university that encompasses the largest and most comprehensive campus of the 64 higher education institutions within the State University of New York system.

As an accomplished higher education leader and internationally renowned scholar, Zukoski was instrumental in increasing UB’s graduation rates, expanding and diversifying its student body, and overhauling the school’s general education curriculum. He also led the university to an impressive increase in ranking and standing for national public research universities. Zukoski focused university efforts on multi-disciplinary research that led UB to tackle far-reaching societal challenges, such as disparities in global health.

Prior to joining UB, Zukoski had a successful career at the University of Illinois at Urbana-Champaign where he was a faculty member and later, head of the Department of Chemical Engineering for three decades. He served as the vice chancellor of research and created multidisciplinary research institutes focused on genomic biology, advanced computing and natural resources sustainability, in addition to the Illinois Center for Computing in Humanities, Arts and Social Sciences.

He has global experience in Asia, particularly in Singapore where he spent six years as chair of the Science and Engineering Research Council of the Agency for Science, Technology, and Research (A*STAR) from 2006-2012. Zukoski played a significant role in implementing Singapore’s economic development strategies, which created integrated, multidisciplinary research partnerships.

Zukoski’s research has earned him prestigious accolades and honors, including being a member of the National Academy of Engineering since 2007. He was named one of the 100 Chemical Engineers of the Modern Era by the American Institute of Chemical Engineers. He has published nearly 150 peer-reviewed papers.