Every year, we are pleased to honor members of our exceptional faculty with University and Distinguished professorships. These are USC’s highest academic honors, which we present to our colleagues who have brought great distinction to our university through the unparalleled excellence of their accomplishments.

It is my pleasure to announce that this year we have appointed Lee Epstein, Shaun Harper, and Azad Madni as University Professors and Caryn Lerman and Steven Ross as Distinguished Professors.

President Folt and I are grateful for these faculty, whose contributions reflect USC’s mission to better humanity through the cultivation and enrichment of the human mind and spirit. Please join us in congratulating our colleagues on their new appointments. We look forward to celebrating their achievements at the annual Academic Honors Convocation in April.

We will seek nominations from the USC community for next year’s recognitions at the start of the Fall semester. For an updated list of all USC University and Distinguished Professors, please visit: https://www.provost.usc.edu/faculty-distinctions/university/. 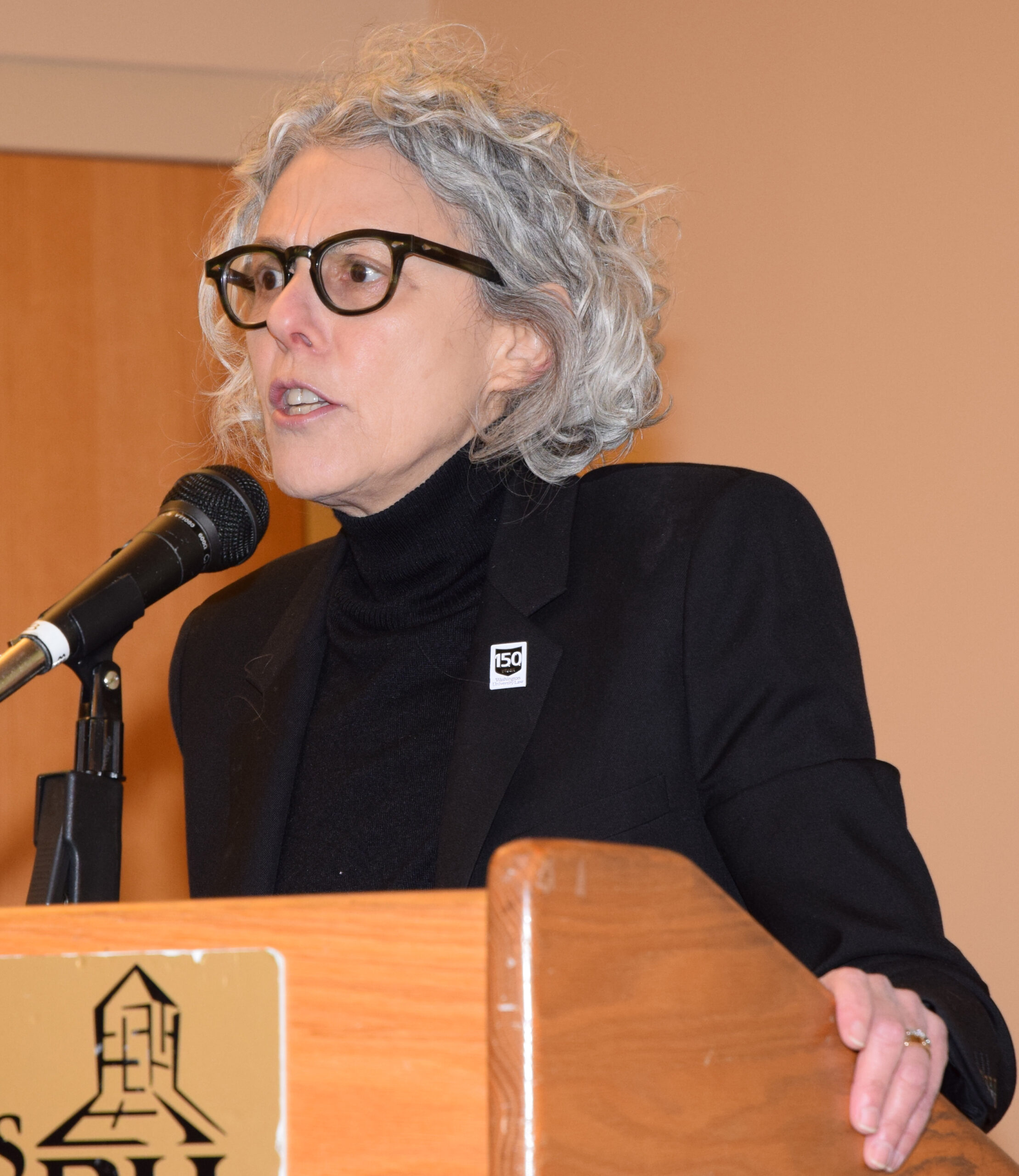 Lee Epstein is returning to USC this summer from Washington University in St. Louis where she is currently the Ethan A.H. Shepley Distinguished University Professor. Her research and teaching interests center on law and legal institutions, especially the behavior of judges. Professor Epstein is a Fellow of the American Academy of Arts and Sciences and the American Academy of Political and Social Science. She also serves as Co-Director of the Center for Empirical Research in the Law and Principal Investigator of the U.S. Supreme Court Database. In addition to her position at Washington University, she is a Distinguished Visiting Professor at Hebrew University and a Visiting Professor at the University of Bergen in Norway.

A recipient of 12 grants from the National Science Foundation, Epstein has authored or co-authored more than 100 articles and essays and 18 books. Professor Epstein’s empirical research is frequently cited in the New York Times and other major news media. Awards from the Law and Courts Section of the American Political Science Association include the Pritchett Award for the Best Book on law and courts, the Lasting Contribution Award, the Teaching and Mentoring Award, and the Lifetime Achievement Award. 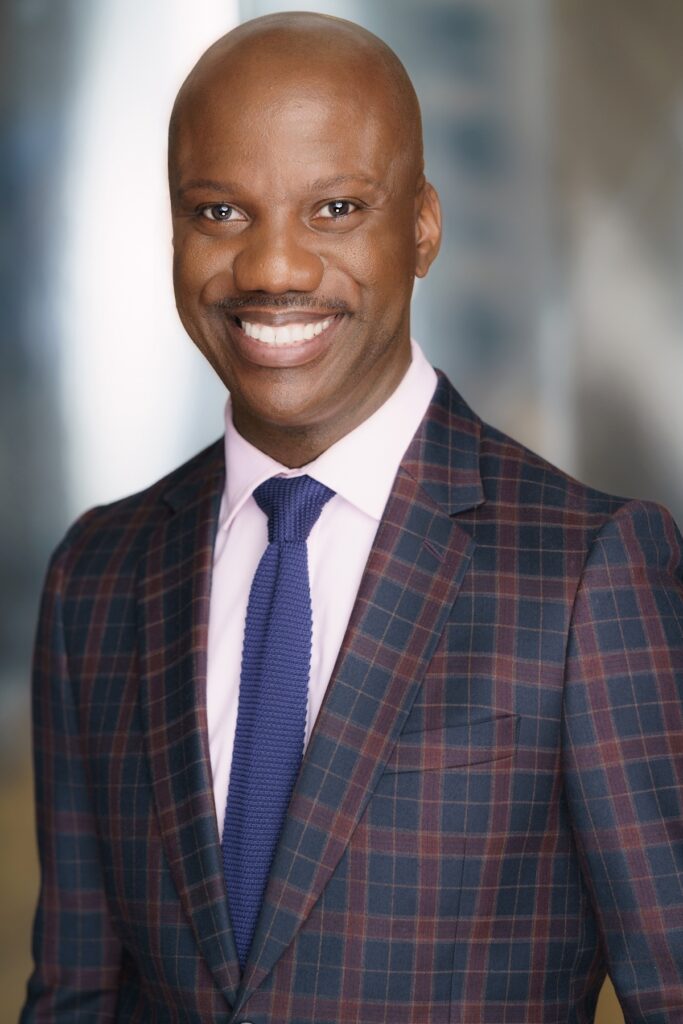 Shaun Harper is one of the nation’s most highly respected racial equity experts. He is a Provost Professor in the USC Rossier School of Education and the USC Marshall School of Business. He also is the Clifford and Betty Allen Chair in Urban Leadership, founder and executive director of the USC Race and Equity Center, and immediate past president of the American Educational Research Association. He was elected to the National Academy of Education in 2021 and served as the Association for the Study of Higher Education president in 2016-17.

Dr. Harper’s research focuses primarily on race, gender, and other dimensions of equity in an array of organizational contexts, including K-12 schools, colleges and universities, and corporations. He has published 12 books and over 100 other academic publications, His research has been cited in more than 18,000 published studies across a vast array of academic fields and disciplines. He has been awarded over $18 million in grants from an array of foundations and has been cited by all major media. He also has testified twice to the United States House of Representatives, spoken at numerous White House convenings, and served in various national and state committees and task forces. He has been repeatedly recognized in  Education Week as one of the 10 most influential scholars in the field of education. 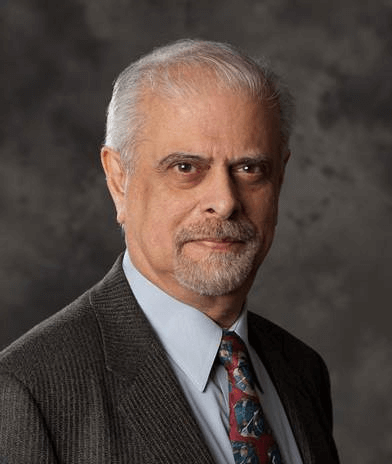 Azad M. Madni is a Professor of Astronautics, Aerospace and Mechanical Engineering in the Viterbi School of Engineering, where he holds the Northrop Grumman Foundation Fred O’Green Chair in Engineering. He is the Executive Director of USC’s flagship Systems Architecting and Engineering Program. He also has a courtesy appointment in the Sonny Astani Department of Civil and Environmental Engineering. He has joint courtesy appointments in the Keck School of Medicine and the Rossier School of Education. Professor Madni is a member of the National Academy of Engineering and a Life Fellow/Fellow of AAAS, IEEE, AIAA, INCOSE, IETE, AAIA, SDPS, and the Washington Academy of Science.

He is the founder and CEO of Intelligent Systems Technology, Inc., which specializes in modeling and simulation technology for complex socio-technical systems engineering, education, and training. His research in autonomous systems safety and resilience has been sponsored by multiple government agencies and major aerospace and automotive companies. He has received numerous honors and awards from nine professional engineering societies including the Pioneer Award from both IEEE Aerospace and Electronic Systems Society and the International Council on Systems Engineering. He pioneered the field of transdisciplinary systems engineering and the TRASEE™ education paradigm to exploit the convergence of systems engineering with other disciplines such as entertainment and cinematic arts. He is the creator of model-based interactive storytelling, a transdisciplinary approach that enhances collaboration, visualization and problem space exploration when addressing scientific and societal problems. 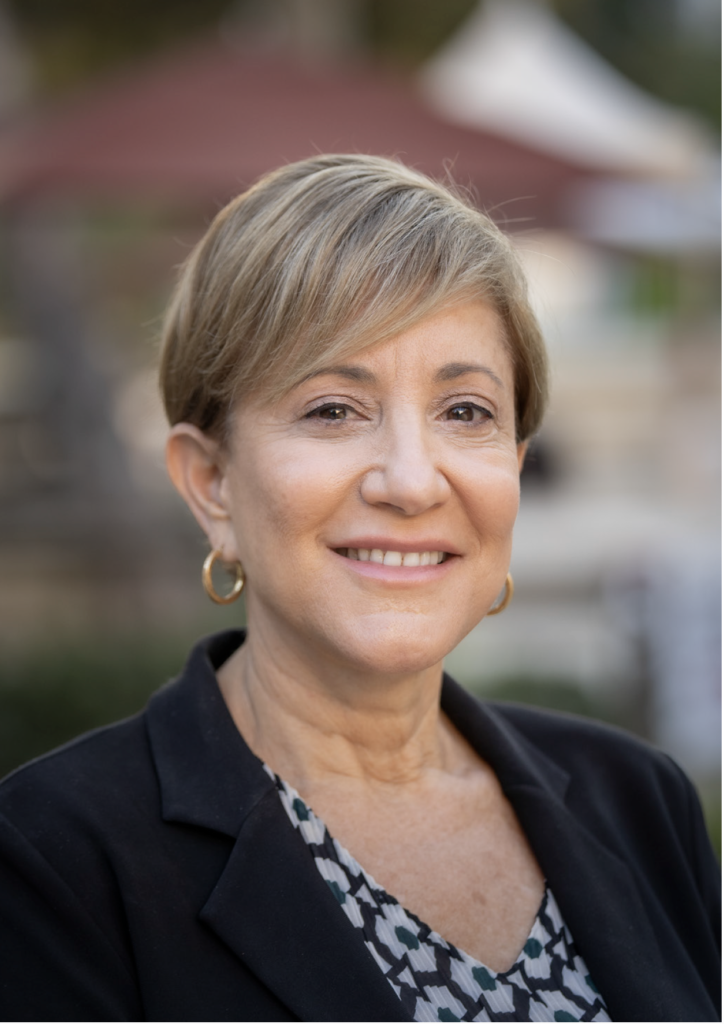 Caryn Lerman is the Director of the USC Norris Comprehensive Cancer Center, Associate Dean for Cancer Programs, and the H. Leslie and Elaine S. Hoffman Cancer Research Chair at the Keck School of Medicine of USC. She is recognized for her cancer prevention research that bridges the fields of neuroscience, genomics, pharmacology, and population science. A major unifying focus of her research is biology-driven science to reduce cancer risk behaviors. This work has spawned novel lines of investigation, including: the behavioral epidemiology of cancer genetic susceptibility testing; pharmacogenomic approaches to tobacco dependence leading to the first prospective stratified pharmacogenomic trial in this area; and neuroscience-based interventions to reduce tobacco dependence.

An elected member of the National Academy of Medicine, Dr. Lerman has served as a member of the NCI Board of Scientific Advisors, the National Human Genome Research Advisory Council, and the National Institutes on Drug Abuse Advisory Council. She is the current Vice President/President-Elect of the Association of American Cancer Institutes and a past president of the Society for Research on Nicotine and Tobacco. Additional awards and honors include the American Cancer Society Cancer Control Award, the American Society of Preventive Oncology Joseph Cullen Award, the Alton Ochsner Award Relating Smoking and Health, the NIH Matilda White Riley Award, and the Los Angeles Business Journal award for Women Leaders in Healthcare. 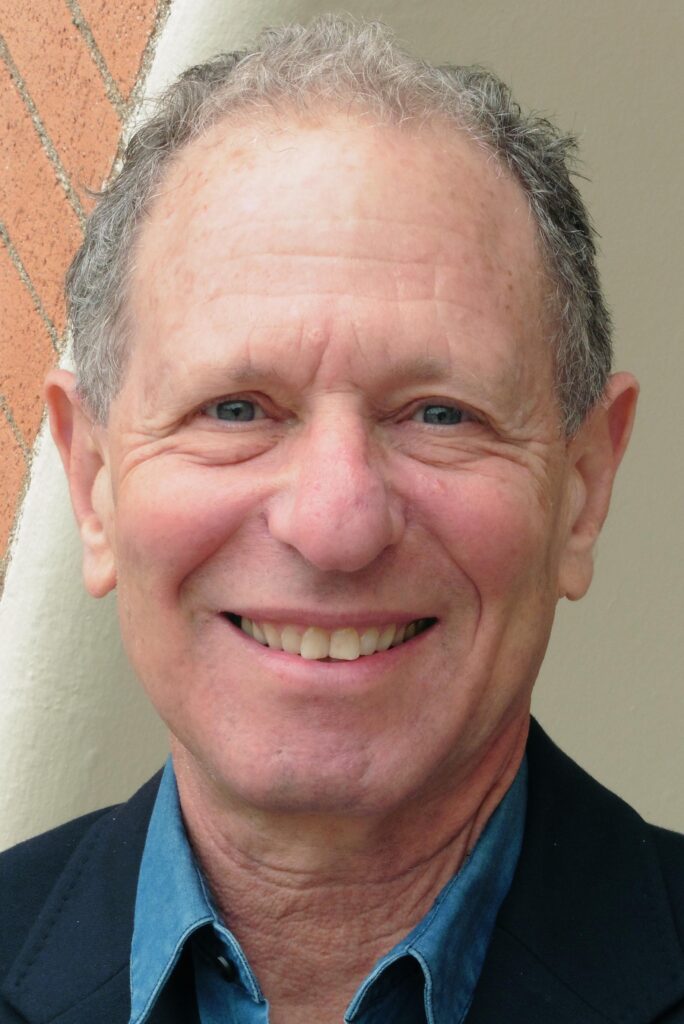 Steven J. Ross is Dean’s Professor of History and Marion and Myron Casden Director of the Casden Institute for the Study of the Jewish Role in American Life. The first person in his family to go to college, Steve received his B.A. from Columbia University, a Bachelor of Philosophy from Oxford University, and a PhD from Princeton University. Professor Ross has written extensively in the areas of working-class history, social history, film history, and political history.

Each of his many books have received prestigious awards and honors. His most recent book, Hitler in Los Angeles: How Jews Foiled Nazi Plots Against Hollywood and America (Bloomsbury Press), was named a finalist for the Pulitzer Prize in History for 2018, and received the Richard Wall Memorial Award, Theatre Library Association for 2018. His op-ed pieces have appeared in all major media and he has appeared on programs broadcast around the world, as well as participated in numerous documentaries about Hollywood. In addition to directing the Casden Institute, he is also the co-founder and former co-director of the Los Angeles Institute for the Humanities at USC.